To have the optimal experience while using this site, you will need to update your browser. You may want to try one of the following alternatives:

The History of Halloween 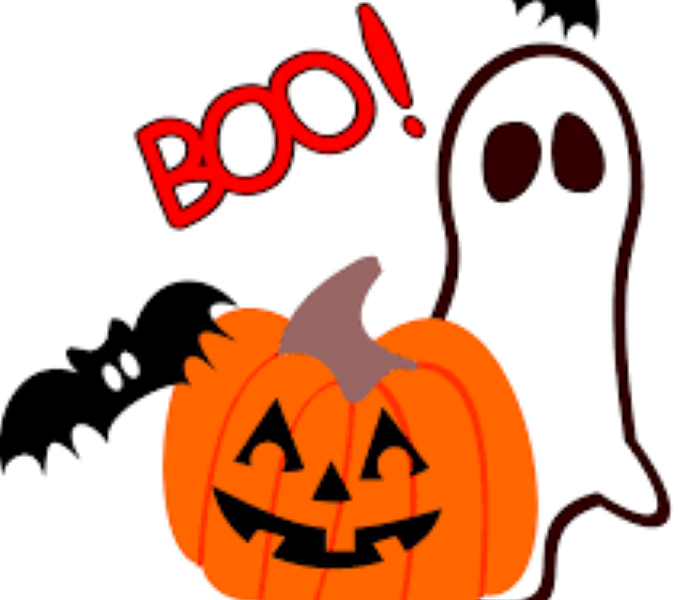 We all love Halloween and the traditions it brings but most don't know where Halloween originated from or where we get a lot of the traditions from. The word Halloween literally means hallowed evening and was called “all hallows eve” by early European settlers. The earliest known root of Halloween came from the Ancient Gaelic festival Samhain. This festival was held on October 31st when the veil between the living and the dead was thought to be the thinnest. Costumes were worn as disguises against ghosts, though eventually the costume tradition died out but was brought back into popularity by young Scottish and Irish children. The kids found it amusing to use the costumes to scare others which is where we get the dress up tradition. They also enjoyed special feasts and carved lanterns out of gourds which is what eventually evolved into the pumpkin carving we know and love now. As time went on, traditions became more lighthearted and moved some focus off of communicating with the dead and was replaced with fortune-telling. Bobbing for apples became one way for young maidens to “see” who was her future husband. All suitors would be represented by an apple and it was thought that whichever apple she bit into represented her best match. Children in this time would go door to door requesting “soul cakes”. Soul cakes originated from “all souls day” on November 2nd but was eventually incorporated into Halloween and became what we know now as “trick or treat”. Halloween was not celebrated in North America until settlers from Ireland and Scotland made their way over. The earliest days of “Halloween” celebrations in North America were more about celebrating the upcoming harvest than the candy loving holiday we know it as now. By the early 20th century, Halloween had spread over the whole of North America and slowly became the beloved holiday we all know today.